While every homeowner is familiar with their circuit breaker box to some extent, you might not know how to wire one from scratch. This can be a dangerous task, so unless you're 100% confident, we'd recommend hiring a contractor to assist you. The electrical breaker box panel is the hub of power for all of your appliances, from the dishwasher to the air conditioner and the TV. As such, it's a pretty dangerous and complicated piece of equipment.

Read on to find out how to wire a breaker box with your own two hands. Alternatively, ImproveNet can connect you with an electrician near you. Find a contractor today for free. 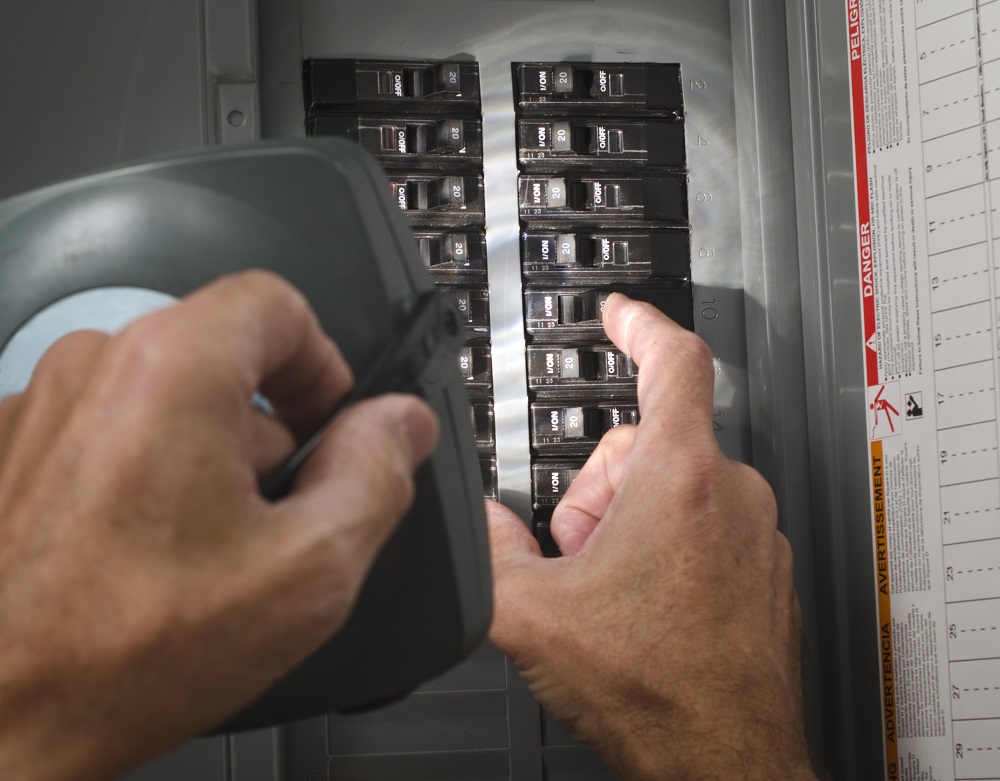 What Is A Circuit Breaker Box?

Your circuit breaker panel contains a myriad of wires and switches that distribute electricity around your home. It houses the main switch for all the power that runs through your property, in addition to a multitude of sub-switches that are connected to the different parts of your home. These little switches are called breakers, and they're programmed to trip in case of hazards. The only reason you'd need to pay them any attention would be if a fuse trips or there's a need for replacement or repair, such as installing a new light switch.

If you feel confident enough to deal with live electricity, read on for an in-depth how-to guide. Otherwise, there's no shame in making sure the job is completed correctly by a professional.

How To Wire A Breaker Box

First, you'll need to understand what you can and can't touch. Here's a glossary so you know what's what.

Now — on to the specifics of how to wire a breaker box, including how to how to run electrical wire from the breaker box to an outlet: 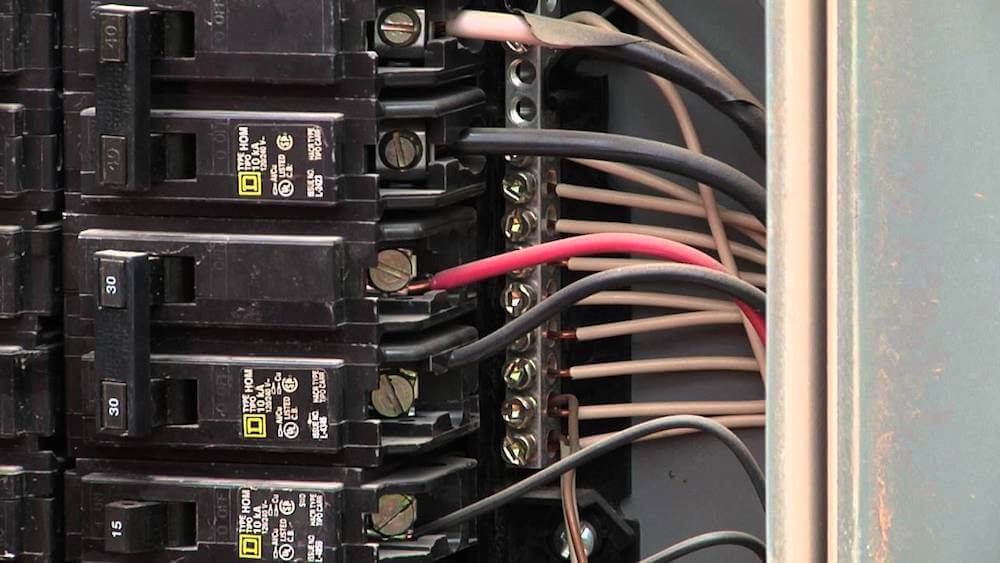 You can install an electrical breaker box in any room except a bathroom, and the minimum height is four feet. That said, the ideal height is between five and six feet — and six feet is the maximum height.

If a DIY electrical project isn't for you, ImproveNet can help you find an experienced electrician today!

Get free estimates for your electrical project.