Just because the TV screen is cracked doesn't necessarily mean you need to rush to the store and buy a brand-new TV set. You can get a contractor to perform cracked TV screen repair without leaving the house. Read on to find out how to fix a broken LED TV screen.

ImproveNet can help connect you with vital service providers in your area. Connect with a TV repair contractor today for free. 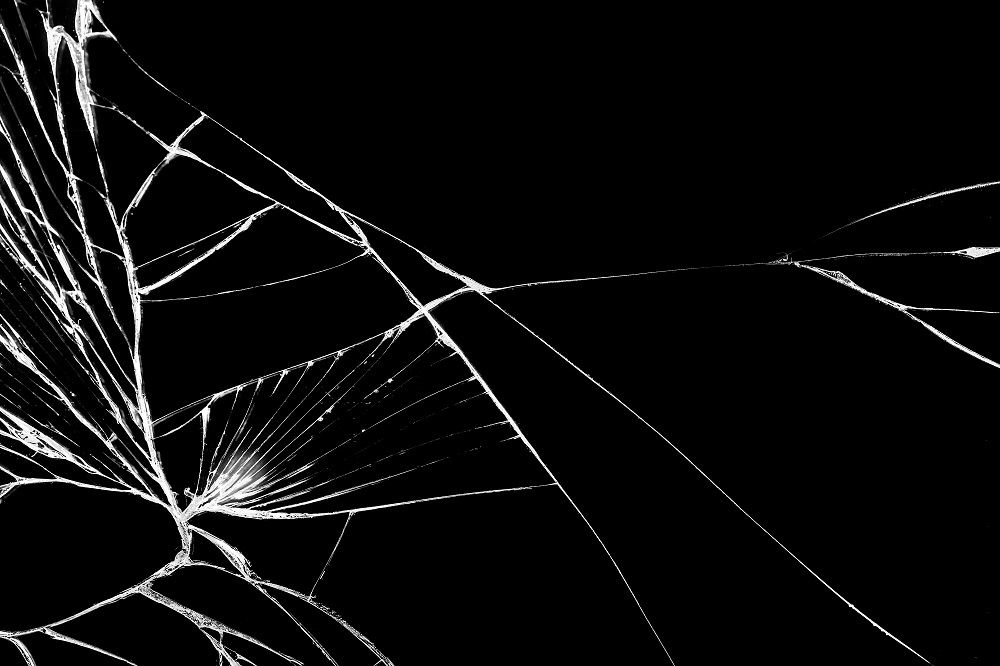 How To Repair A Broken TV Screen

There are many different types of TV screens, and giving your repair contractor as many details as possible will help them to complete the job efficiently and effectively. Information such as the TV manufacturer and type of TV — for example, LED, LCD, 3D or flat screen — is super-valuable to the professional conducting the repair.

It's generally much easier to get someone to come to you to fix the screen or take it away. Repair shops are few and far between, and a TV is a large item to transport.

How To Fix A Broken 3D TV Screen

It usually costs around $100 to fix a broken 3D TV screen, but some contractors might charge more or less. The manufacturer of the TV set plays a big role in how much you pay to fix the screen. 3D and 4K TV repair costs are probably the highest, while a simple LED screen will cost a little less. 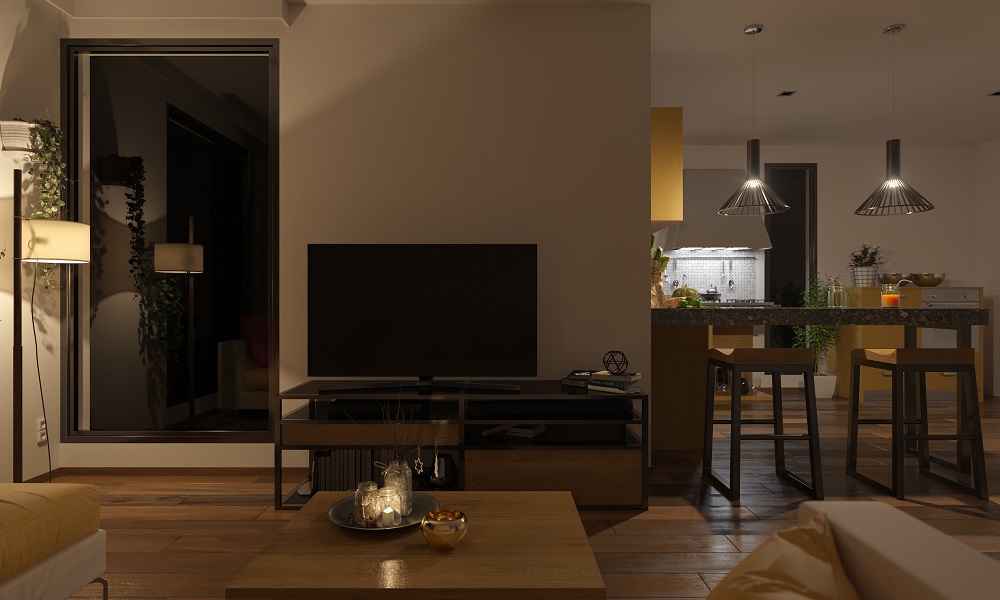 How To Fix A Broken LED TV Screen

LED TV screens are fragile, making them the most common type of TV repair. Cracks and broken TV screen pranks are most likely to occur in a busy household with young children, but it can happen to anyone. Most manufacturers design the models not to shatter — but it's still vital that you get it fixed as soon as possible because it could still be a hazard.

If you're wondering how to fix a cracked TV screen at home, you'll be disappointed. It's a big job that requires expert know-how. There are some minor fixes you could perform by yourself, but repairing a broken flat screen TV screen isn't one of them.

How To Fix The Screen On A Flat Screen TV

Fixing a flat-screen TV often costs less than fixing a curved screen, but it's still a major job. If there's just a small crack or chip, the professional might be able to repair the TV in your home that day, but in case of a bigger problem, they might need to take it to a repair shop.

The best way to get your flat screen TV fixed is to call or email a professional and get a quote for the job. It's not the type of job most people can perform as a DIY task because it requires a high level of electrical knowledge. Bear in mind that if you have a smaller flat screen TV, a new model might cost a similar price or even a little less. However, if you have a large TV over 50 inches, flat screen TV repair is probably the most cost-effective solution. 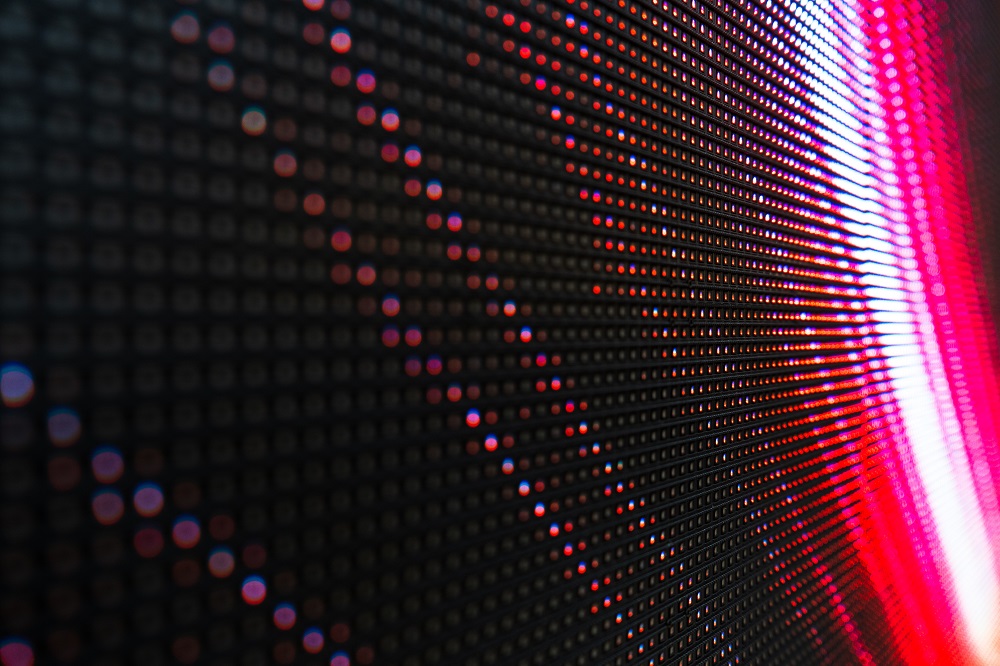 How To Fix A Bulb In A Flat Screen TV

Having a bulb blow on your LCD TV can be annoying, but anyone who is comfortable with DIY should be able to do this. You might need to order the lamp from the manufacturer or track it down online, but otherwise, all you need is a screwdriver. Here are the steps to take if you need to fix a bulb in your flat-screen TV:

Unfortunately, if you can see the dreaded flat-screen TV lines across the front of your favorite show, it means your screen is broken. Sometimes the cracks are tiny and difficult to see, but there's no turning back if you see colored vertical lines in front of you. 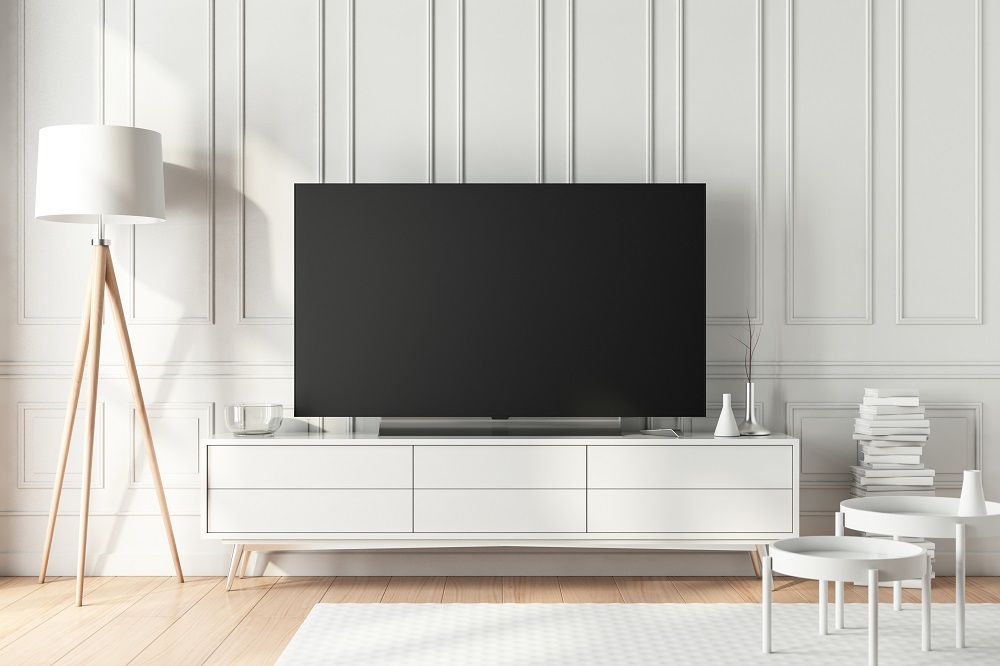 How To Replace A Samsung LCD TV Screen

The cost of repairing a 55-inch Samsung TV screen is approximately $160, but this varies by contractor. Investing in an engineer with specialized training for Samsung LCD screens is the most sensible course, although this is likely to cost a little more than a generic professional.

Considering that buying a new large TV costs significantly more than getting the screen replaced, there's no reason to get a new set if it's just a cracked screen.

If you require a TV repair contractor to fix a cracked or broken screen, get it touch with a local professional who can complete the job!

Get free estimates for your home theater project.