The chimney crown is sometimes called the chimney wash. This is the large slab that covers the opening of the chimney. It can be made of concrete, stone, or metal. The chimney crown must be waterproof so it doesn’t degrade quickly over time. It's possible it will become cracked or damaged and will need to be repaired.

ImproveNet connects you with local professionals who know how to repair a chimney crown. 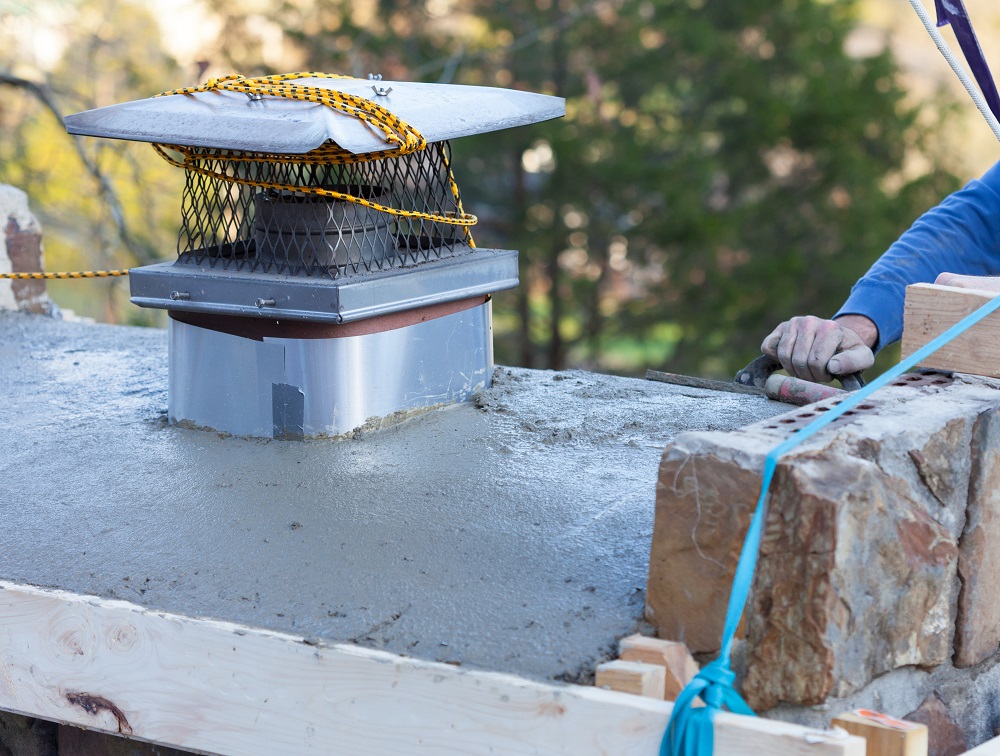 A chimney crown is important because it protects the chimney itself. It should have an overhang of approximately 2 to 2.5 inches so that rain, snow, and other moisture is deflected to the roof. The overhang is formally known as a kerf.

Without the chimney crown, rain and other moisture could sit directly on the chimney. If the chimney is made of brick or another porous material, water or snow sitting on it can quickly degrade it to the point that it becomes damaged and needs to be replaced.

It’s nearly impossible to spot defects or cracks from the ground because of the location of the chimney crown. Having an inspection done is the only way you can find out if a chimney crown repair is needed. In most cases, chimney crown problems are found during a chimney sweep or when the roof is being inspected or replaced.

It’s also possible you’ll have to contact a professional to come out to do the inspection. While you could do it yourself, this can be a dangerous task since it involves climbing on the roof and walking around the chimney. There’s also the risk of the chimney collapsing if the damage is bad enough.

There are several signs you might notice that signal the need for an inspection of the chimney and crown. These include: 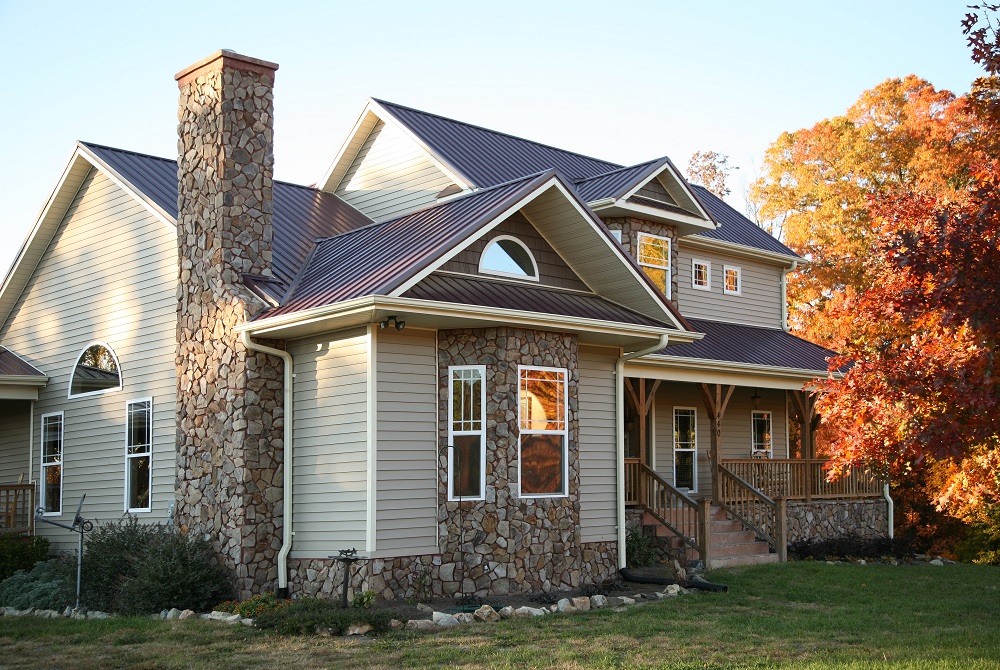 Sometimes, the cracks in the chimney crown can be sealed. This is usually done by a chimney repair company. By sealing the cracks, you can prevent leaks and other issues from manifesting. The exact method for sealing the cracks depends on what material the crown is composed of. It might be possible to add another layer of concrete to the top of the crown to seal these cracks. Some companies will use a caulk material to get the job done.

Once the cracks are sealed, a coat of liquid chimney crown sealer is applied. Second coats are sometimes necessary. This helps to shore up the crown even more and allows water to easily run off it.

Typically, the chimney crown repair cost is a fraction of having to rebuild the entire thing. You can expect to pay approximately $1,000 to $1,500 to have a professional come out to repair the chimney crown. The good news is that most chimney crown sealants come with a 10-year warranty, so the money you spend now will save you having to worry about this issue for years to come.

If you need to have the chimney rebuilt, you’ll probably need to get the roof repaired because it’s possible there’s water damage in that area. The cost of repairing a roof varies greatly, but the median cost for a roof repair is $654, with the average costing anywhere from $59 to $2,100. The price you pay depends on the size of the area to repair, the roof slope, and the extent of the damage to the area.

Keeping the chimney of your home in good condition must be a priority so the structural integrity of your home isn’t compromised. ImproveNet can put you in contact with local professionals who know how to fix a chimney crown or replace it if it’s too damaged to repair.

Get free estimates for your roofing project.